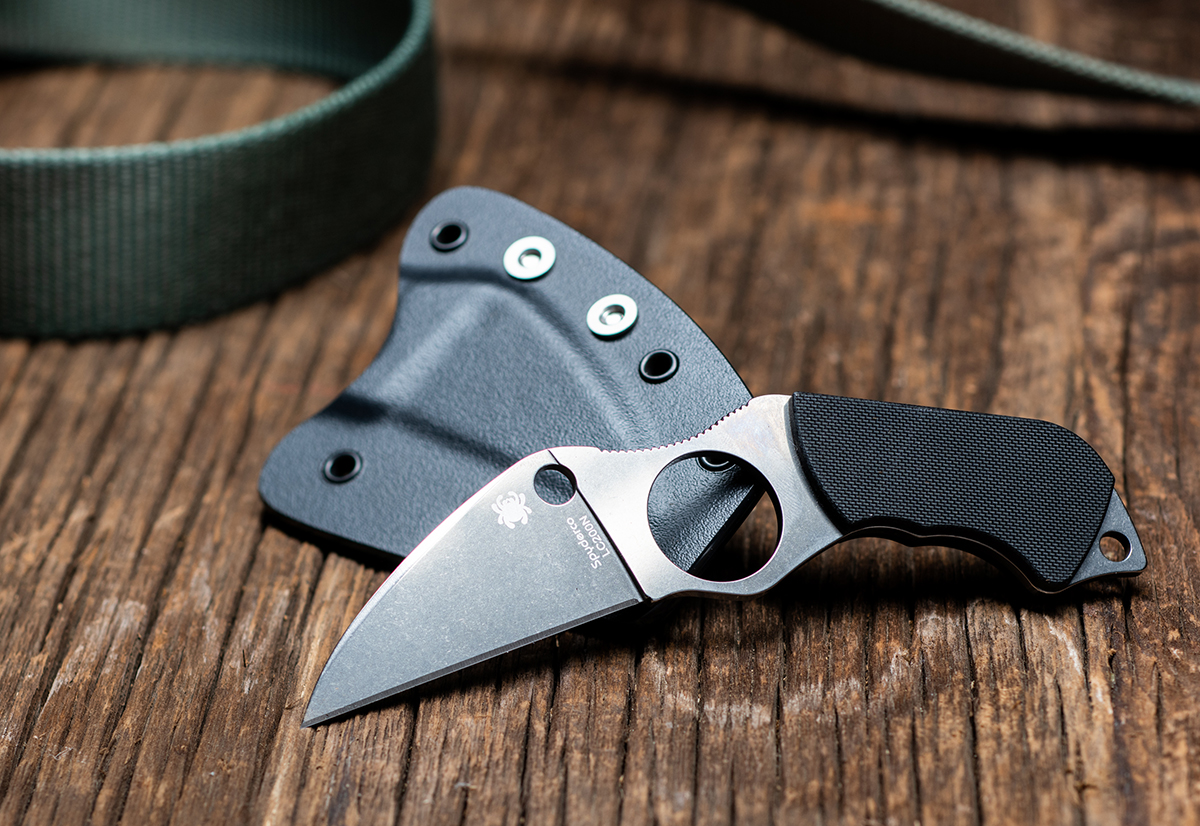 Most savvy Spyderco enthusiasts know that Sal Glesser’s popular Swick fixed-blade designs were directly inspired by Fred Perrin’s iconic La Griffe. Due to unforeseen challenges, the release of the Swick 5 and 6, which were unveiled in Reveal 5, have been delayed for quite some time. We are finally pleased to announce that initial production of the Swick 6 will be shipping in early August. We are also working hard to follow that with the Swick 5. As always, we appreciate your patience and continued interest in our products. 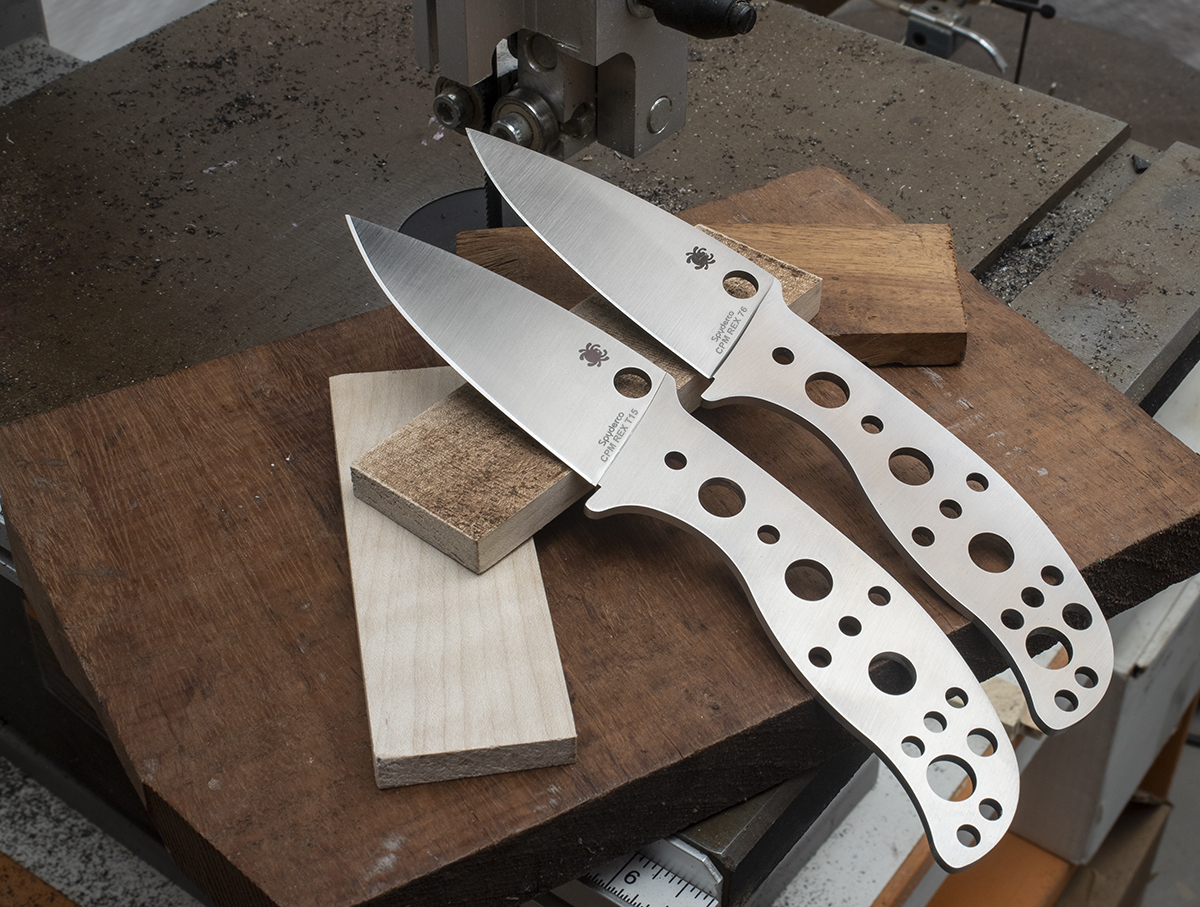 In Reveal 10, we announced three upcoming additions to the Spyderco Mule Team project: the MT33P in CPM® REX® 76®, the MT34P in CPM REX T15, and the MT38P in M398. We also listed the country of origin for all three as the USA. Actually, only the MT38P will be made in the USA. The MT33P and MT34P will be manufactured in Taiwan. We apologize for the error and have corrected it in the digital version of Reveal 10, which is available at Spyderco.com. 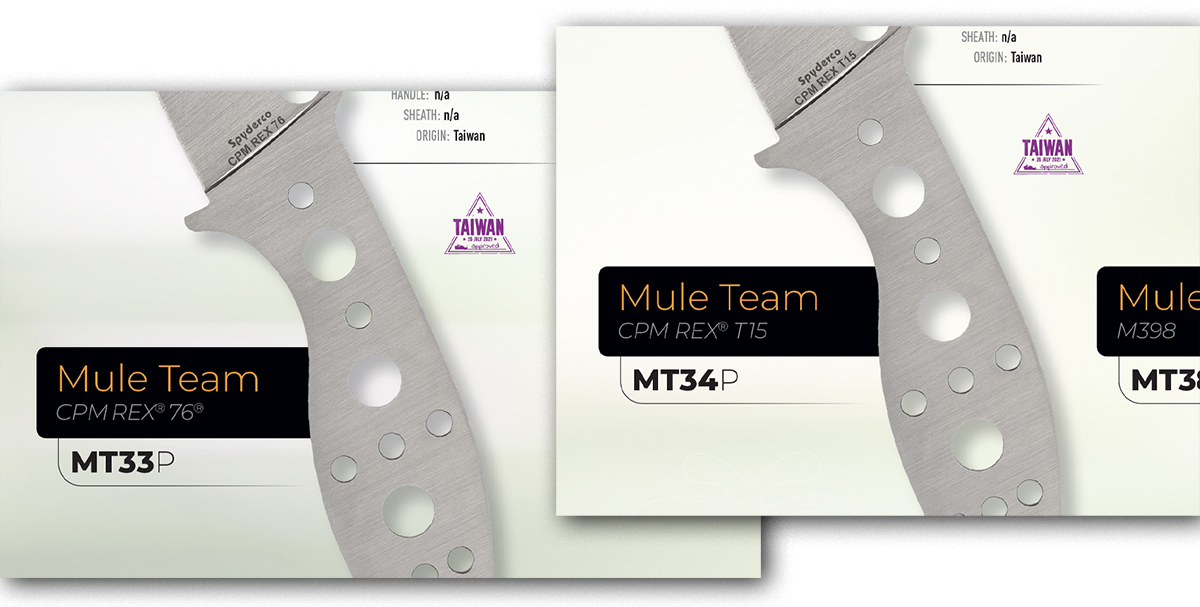